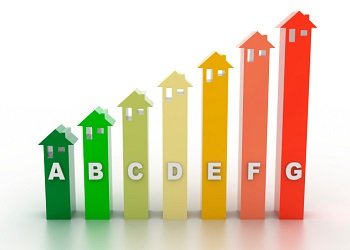 DECC is inviting local authorities in England to come forward with ambitious and innovative street or area based plans and bid for a £20 million pot to boost uptake of the Green Deal.

The funding is provided for a communities scheme, with local authorities expected to identify target streets and areas in their regions that could most benefit from the initiative. They will offer incentives to households in the chosen areas to encourage them to install energy efficiency homes improvements and help cut bills.

Local authorities will be able to bid for the cash up to the end of this year or “until the funds are exhausted”.

Energy and Climate Change Minister Greg Barker said: “If we are going to deliver the Green Deal at real scale then we need a ‘street-by-street’ vision and a ‘street-by-street’ plan! It starts here! However, local authorities really know their areas best. They know which streets and properties could most benefit from a Green Deal to improve their energy efficiency and what local people need to provide them with a greater choice.

“The Coalition is committed to helping hard pressed consumers and this £20 million funding will help more families benefit from the Green Deal, making homes warmer and more efficient and protecting consumers against rising energy bills.”

DECC has also launched a Green Deal Provider Forum to look at ways of supporting and enhancing the Green Deal and the energy efficiency retrofit sector.