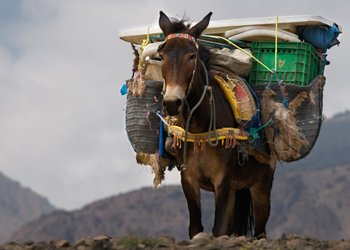 It complained the Government’s removal of the Climate Change Levy exemption for CHP and its introduction of Carbon Price Support has lumped the industry with an extra £140 million in taxes each year. It said that figure is set to rise to £250 million in 2015.

The association is calling for CHP to be exempted from both these taxes, to help the industry deal with rising energy costs. Figures released by DECC in September showed since 2005 gas prices have risen 40% and electricity prices have grown 52% when adjusted for inflation.

Dr Tim Rotheray, CHPA Director said: “Rising energy prices continue to challenge UK industry and all political parties are eager to find ways which allow us to both combat rising prices while continuing to meet our carbon commitments.

“Unfortunately, this year’s £140 million tax increase on some of the UK’s most energy efficient industrial sites is sending exactly the wrong signal to investors.”

Last November Energy Secretary Ed Davey hailed CHP capacity for providing around 7% of the electricity currently on the grid and said he is “keen” to find ways to bring forward new natural-gas-fired CHP capacity “for as long it continues to deliver lifetime CO2 savings”.

CHP use has stalled in Europe according to new data released by Eurostat.