Integrating higher shares of renewable energy in power systems can come at “little additional cost” in the long term, the IEA has confirmed. Its new report suggests that although managing […] 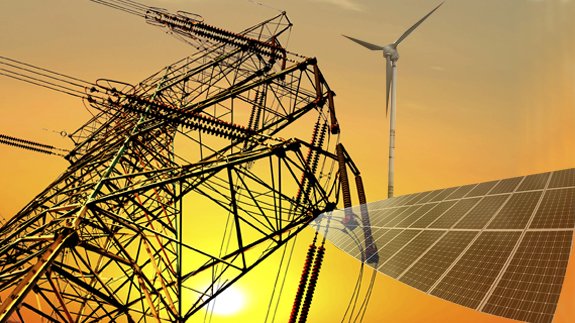 Integrating higher shares of renewable energy in power systems can come at “little additional cost” in the long term, the IEA has confirmed.

Its new report suggests that although managing the transition to around 30% of annual electricity production or more will be difficult for some countries compared to others, any nation can support higher shares of wind and solar power cost-effectively.

However the costs would depend on how flexible the system currently is and what strategy is adopted over the long term, the IEA said.

It suggests integrating the first 5-10% of variable energy generation (VRE) will pose no technical or economic challenges provided three conditions are met.

“Uncontrolled local ‘hot spots’ of VRE deployment must be avoided, VRE must contribute to stabilising the grid when needed and VRE forecasts must be used effectively”, it states.

However, going beyond the first few percent to reach shares of more than 30% will require a “transformation of the system” which has three main requirements. The report suggests “deploying variable renewables in a system-friendly way using state-of-the art technology, improving the day-to-day operation of power systems and markets and finally investing in additional flexible resources”.

“This new IEA analysis calls for a change of perspective. In the classical approach, variable renewables are added to an existing system without considering all available options for adapting it as a whole. This approach misses the point. Integration is not simply about adding wind and solar on top of ‘business as usual’. We need to transform the system as a whole to do this cost-effectively.”

Although wind and solar currently account for just around 3% of global electricity generation, a few countries, including Italy, Germany, Spain, Ireland and Denmark, have very high shares.

Ms van der Hoeven suggests those renewable energy sources could be a “cost-effective solution” in emerging economies such as India, China and Brazil to meet the increasing demand.

She added: “Emerging economies really have an opportunity here. They can leap-frog to a 21st century power system – and they should reap the benefits.”