Campaigners are calling on Chancellor George Osborne to reduce fuel duty by 3 pence across all vehicle fuels in the Budget. New figures suggest UK drivers are suffering from the […] 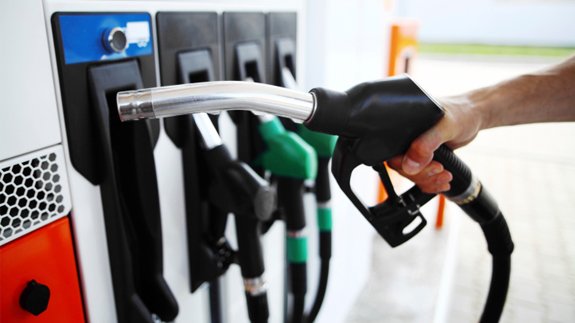 Campaigners are calling on Chancellor George Osborne to reduce fuel duty by 3 pence across all vehicle fuels in the Budget.

New figures suggest UK drivers are suffering from the biggest fuel tax burden in Europe as they pay the highest proportion of tax despite a Government freeze on fuel duty since 2011.

National campaign group FairFuelUK claims the 3p cut would mean the UK would drop to 18th in the EU ‘tax take’ for petrol and 9th for diesel. It suggests the UK to subsidise diesel prices through lower taxation compared to petrol as done by other EU nations such as Austria, Germany, Portugal and Spain. 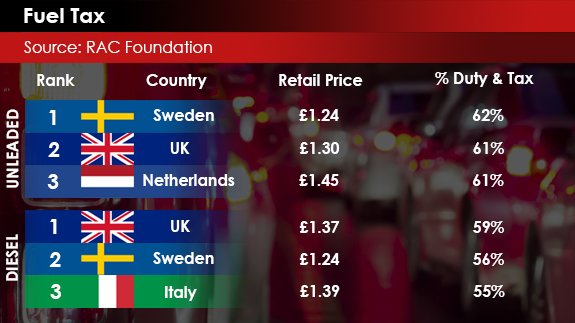 FairFuelUK also claims the reduction in fuel duty would “generate growth in GDP of 0.2%, create 70,000 new jobs and lower inflation even further”.

According to its poll, one in 10 SMEs are making staff redundant while two in 10 have stopped recruiting as a result of the high price of fuel.

Quentin Willson, Lead Campaigner for FairFuelUK said: “Having the highest duty for diesel and second highest for petrol in the EU is a cruel and needless burden on the millions who have no option but to commute to work and shop for essentials by car. This is why so many complain they’re spending so much of their incomes on mobility. A fuel duty cut of 3 pence in the March Budget would hugely benefit everybody in the UK but especially the poorest.”