Fracking for shale gas should not be allowed near areas of natural importance which are home to protected species such as pink-footed geese, it was suggested today. A report from […] 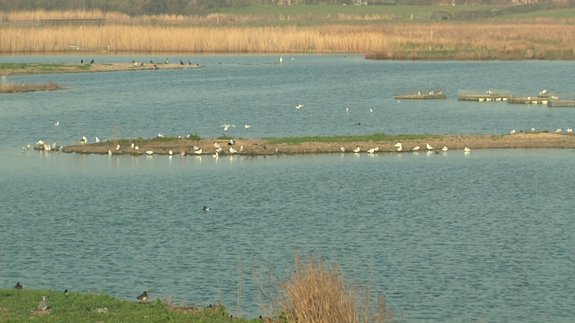 Fracking for shale gas should not be allowed near areas of natural importance which are home to protected species such as pink-footed geese, it was suggested today.

A report from six groups including the National Trust and bird charity RSPB suggests the UK needs stronger regulations for hydraulic fracturing or fracking for gas on British land.

It puts forward 10 recommendations including ring-fencing national parks from drilling, demanding full environmental assessments for each well and for the shale gas industry to pay for regulation and cleaning up any pollution.

This would protect precious habitats such as chalk streams and threatened species like barbastelle bats, claimed the groups.

The 10-point plan is backed by a cross party group of MPs including Zac Goldsmith, Alan Whitehead and Tessa Munt.

Martin Spray, Chief Executive of WWT said: “A single frack can use more water than 1,000 people use in a year and if it goes wrong it could contaminate drinking water and ruin wetland habitats. That’s a big burden on communities and it’s a risk we want managed.”

Simon Pryor, Natural Environment Director at the National Trust added: “Whilst the Government is keen to see rapid roll out of fracking, there’s a real danger that the regulatory system simply isn’t keeping pace.”

But the Government sidestepped the call for a no-go zone, stating local councils are “best placed” to decide if fracking is suitable in their area.

A DECC spokesperson said: “Rather than having a blanket ban on certain areas, planning Authorities will assess each application on a case by case basis, including those parts of the country where there is a general presumption against development.”

Mr Cronin said many of the report’s recommendations such as providing Environmental Impact Assessments are “already in place in the UK or are in the process of being put in place”.

The UKOOG said firms already have operations inside National Parks, next to sites of special scientific interest (SSSIs) and RSPB nature reserves.