Plans for eight major renewable energy projects, which are expected to support around 8,500 jobs, have been given the go-ahead by the Government. The contracts, which include offshore wind farms […] 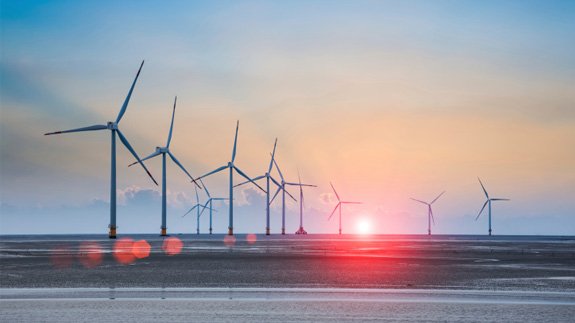 Plans for eight major renewable energy projects, which are expected to support around 8,500 jobs, have been given the go-ahead by the Government.

The contracts, which include offshore wind farms and conversions of coal-fired power stations to run on biomass, are the first to be awarded under the government’s Contracts for Difference (CfDs) – part of the electricity market reform.

Generators and developers receive a fixed price for the electricity they produce for 15 years under the CfDs, which aim to give investors the guaranteed income they need to pay the up-front costs of major new construction projects.

The successful projects, expected to attract up to £12 billion of private sector investment by 2020, will have a total capacity of 4.5GW – generating enough clean electricity to power more than three million homes.

Once built, they will contribute around 15TWh or 5% of the UK’s total electricity generation.

“Record levels of energy investment are at the forefront of the Government’s infrastructure programme and are filling the massive gap we inherited. It’s practical reforms like these that will keep the lights on and tackle climate change, by giving investors more certainty.”

While the Government measures could increase household bills by 2%, Mr Davey added the policy would bring down overall costs.

DECC said it expects the investment contracts for the successful projects to get parliamentary approval in May 2014, when they would take legal effect.