Mini-nuclear reactors are being looked at as a cheap nuclear energy option for the UK. Experts are due to report to the Government over the summer about Small Modular Reactors […] 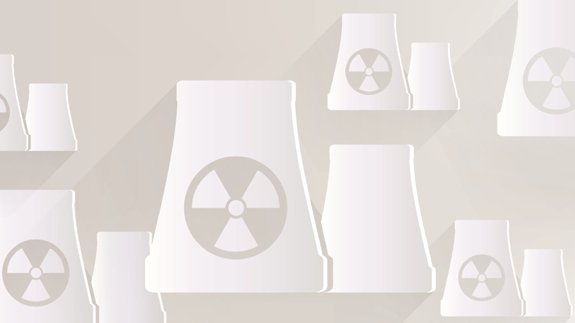 Mini-nuclear reactors are being looked at as a cheap nuclear energy option for the UK.

Experts are due to report to the Government over the summer about Small Modular Reactors (SMRs), Energy Minister Michael Fallon said in a statement to the Commons.

The National Nuclear Laboratory is leading research into the “potential high value commercial opportunities for UK firms”, he said.

MPs on the energy select committee are quizzing scientists about the small reactors tomorrow morning (23 June).

Unlike traditional, large nuclear plants which churn out gigawatts of power but are built in stages on location, much smaller plants sized between 10 to 300 megawatts (MW) could be made in a factory as a whole unit. Several could be clustered on one site.

There are “tens of designs” but SMRs are “often overlooked” as an option in the UK’s energy mix, the NNL said in a 2012 report.

They could avoid the “challenging or unpalatable” need to find several billion pounds of investment argued the report, pointing to research suggesting a “staggered” building project of several modules would need one-fifth of the cash for one large plant.

It cited SMRs as offering a “more flexible range of roles for nuclear energy including energy production, district heating, desalination [and] plutonium management”.

But the lab also said the small nuclear plants face “not just technical, but also institutional, regulatory and financial challenges” before the UK or other countries can expect to see any being built or operated.