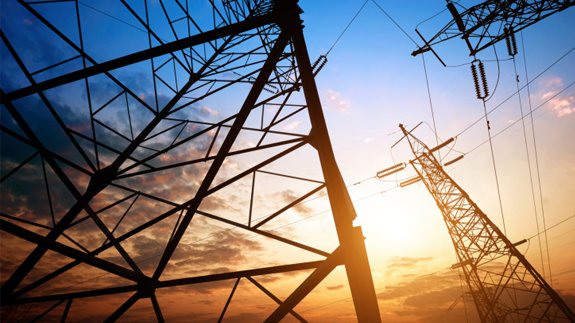 It also gave the go-ahead to Britain’s proposed Capacity Market that aims to ensure there is sufficient electricity supply available to cover consumption at peak times.

Under the CfDs, renewable generators will be paid the balance between the cost of their generation and wholesale prices at the time or they will have to pay back the difference if the costs are below wholesale prices.

The payments will be financed through a tax imposed on energy suppliers.

Joaquín Almunia, Commission Vice-President in charge of Competition Policy said the CfDs “encourage all renewable energy technologies producing electricity to compete against each other for support beyond 2016”.

Although the scheme is expected to officially start this autumn, the UK Government has already handed out contracts to eight renewable projects.

Under the Capacity Market, which will run for 10 years, operators will be able to bid for contracts in annual auctions to offer back-up power at times of peak demand.

The UK aims to auction a total of 53.3GW of capacity for the first delivery year in 2018/19 of which 50.8GW is to be auctioned in December this year.

Energy Secretary Ed Davey welcomed the news saying “it shows our major reforms to the electricity markets are urgent and needed to turn around the historic neglect of the sector”.