Saudi Arabia submitted its climate action pledge to the UN yesterday. Under the nation’s Intended Nationally Determined Contribution (INDC), it aims to reduce up to 130 million tons of CO2 […] 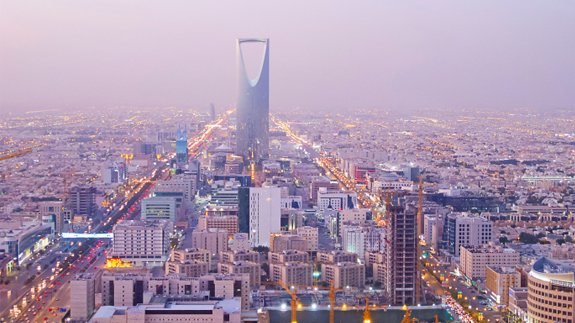 Under the nation’s Intended Nationally Determined Contribution (INDC), it aims to reduce up to 130 million tons of CO2 equivalent by 2030.

“Being highly vulnerable to climate change, the Kingdom of Saudi Arabia will be engaged in several actions to address climate change and make its development more sustainable,” it stated.

The world’s largest oil producer seeks to implement measures and initiatives that will encourage energy efficiency, invest in renewable programmes as well as promote carbon capture and storage projects.

It has also pledged to “take necessary actions” to understand international policy measures to respond to climate change and co-operate on research programmes.

A total of 158 countries have now formally submitted climate action plans ahead of the COP21 conference in Paris next month.