Community bonds get the sun shining 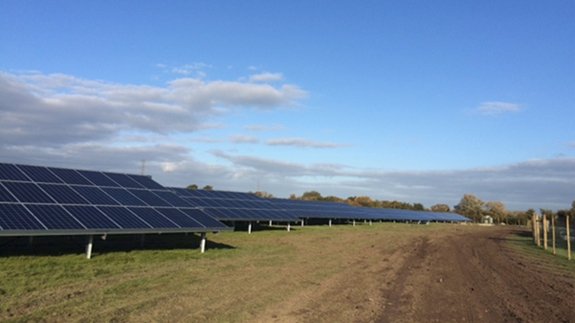 Community energy bonds have raised more than £2m and helped develop two solar projects in the South West of England.

BWCE’s bond launched in the run up to Christmas and closed early having hit its investment target of £1.682 million. BEC was the second to launch a bond offer and this has already attracted more than £400,000 and closes on the 31st March.

Both bonds are run in association with the community energy firm Mongoose Energy who’s chairman is none other than former Energy Secretary, Ed Davey.

Jan-Willem Bode, Managing Director of Mongoose said: “The exceptional interest we’ve seen in the bonds highlights the strength of the sector and gives an extra incentive for people to back these local, renewable energy generation schemes that plough additional profits back into the community, financing projects that address issues like biodiversity and energy poverty.”

Surplus profits from both the solar arrays will be reinvested into local communities, the bonds are open to anyone over 18 willing to invest a minimum of £500.