A think tank has called on the government to “speed up” shale exploration in the country. The Global Warming Policy Forum (GWPF) stated fracking would establish the full extent and […] 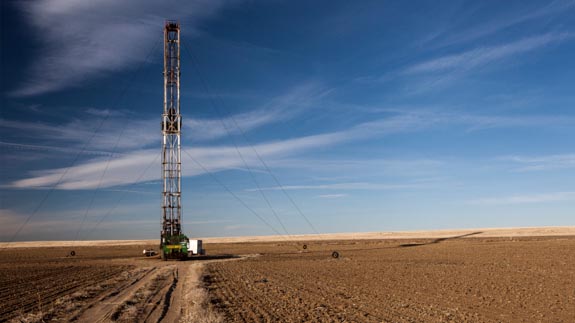 A think tank has called on the government to “speed up” shale exploration in the country.

The GWPF’s announcement follows the government’s consultation to give cash payments to those residents who live near shale development sites. The decision has received mixed reactions from the public and the energy sector.

The think tank has also called on trade unions to support the development of a shale gas industry that will benefit both households and the country’s manufacturing base.

Benny Peiser, GWPF’s Director said: “Despite repeated claims to ‘go all out for shale’, the last two governments under David Cameron (2010-2016) failed to get any shale gas out of the ground. Theresa May now has a golden opportunity to reset UK energy policy and demonstrate that she can deliver where her predecessor failed.

“The trade unions have a choice between a policy based on the eco-dogmatism of green campaigners and the GMB Union’s energy policy that focuses first and foremost on safeguarding UK manufacturing and tackling fuel poverty.”