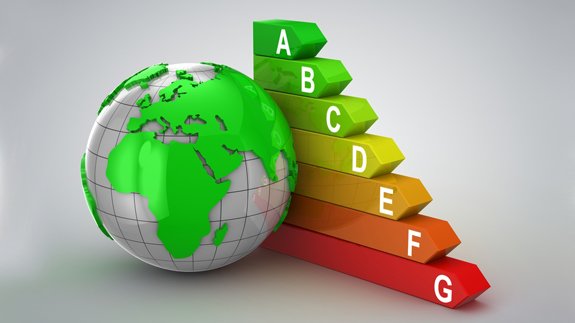 That’s triple the average rate over the past decade and more than the 1.5% reduction in 2014.

Dr Fatih Birol, the IEA Executive Director said: “Energy efficiency is the one energy resource that all countries possess in abundance. I welcome the improvement in global energy efficiency, particularly at a time of lower energy prices. This is a sign that many governments push the energy efficiency policies and it works.

“The large emerging economies are moving to centre stage in the clean energy transition and the fight against air pollution, driven by energy efficiency and renewables.”

China in particular showed “significant progress”, reducing its energy intensity by 5.6% last year. That’s up from an average of 3.1% per year over the previous decade.

However the IEA believes energy efficiency is far from fulfilling its potential. Its analysis shows annual energy intensity improvements need to rise “immediately” to at least 2.6% to put the world on a sustained pathway for a decarbonised energy system.

The report highlights the threat of a continuation of lower energy prices to the energy efficiency agenda but also suggests “strong, well-designed policy” can mitigate that threat.