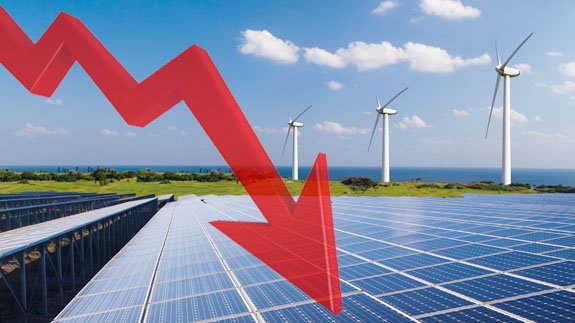 That’s due to current energy policies, according to environmental groups.

In a report, six groups including Green Alliance, RSPB, WWF and Greenpeace are calling for new investment in low carbon projects in the government’s next Autumn Statement.

The organisations also warn plans to build a third runway at Heathrow Airport will lock the UK into high carbon growth.

The groups recommend the government to allocate an additional £2 billion funding to support low carbon power post 2020 and funding to scale up low carbon heat technologies.

They believe if the government backs clean technologies, the renewables industry could attract £47 billion in new investment from 2021 to 2026 and retrofitting the UK’s housing stock to improve its energy efficiency could unlock £73 billion and support 86,000 jobs a year.

Furthermore, new investment in skills and infrastructure for EV and autonomous vehicles could benefit the country with £51 billion a year and 320,000 new jobs by 2030.

Leah Davis, Acting Director at Green Alliance said: “The Autumn Statement is an ideal opportunity for the government to show it is serious about action at home, providing much needed fiscal support for low carbon power, heat and transport.”

According to the IEA, nations across the globe need to invest an extra $23 trillion (£19.8tn) in energy efficiency.