The UK has seen carbon emissions from the automotive industry fall for the 19th consecutive year but the “anti-diesel agenda” could halt progress. The warning from the Society of Motor […] 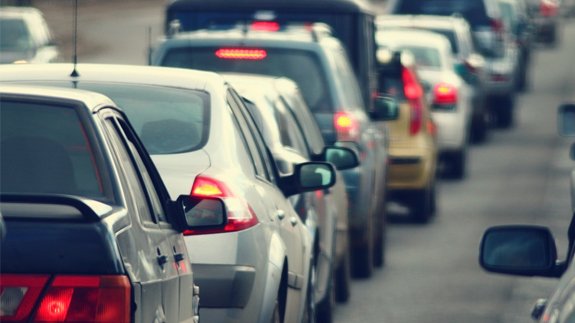 The UK has seen carbon emissions from the automotive industry fall for the 19th consecutive year but the “anti-diesel agenda” could halt progress.

The warning from the Society of Motor Manufacturers and Traders (SMMT) comes as it believes the current agenda is driving more consumers to choose petrol vehicles, making it harder to meet emissions targets.

It adds consumers are failing to distinguish between old models and the latest cleaner vehicles on sale.

The reduction is said to be due to the “billions of pounds” worth of investment in new advanced engine, fuel and battery technology as well as the increasing use of lightweight materials and the growing alternatively fuelled vehicle (AFV) market.

According to the SMMT, although the UK now has Europe’s largest market for zero emission cars, accounting for almost a quarter of EU electric and plug-in hybrid registrations in 2016, the growth in AFV demand has slowed – from 40.3% in 2015 to 22.2% last year.

It adds the preference of SUVs over smaller cars continues to make progress on CO2 reduction “much harder”.

The organisation believes if these trends continue, the UK’s contribution towards the EU target of 95g/km average CO2 in 2021 will become tougher, requiring a 20.9% cut in emissions in the next five years.

There are also fears changes to the VED from 1st April could have a further negative impact.

Mike Hawes, SMMT Chief Executive said: “The automotive industry has some of the most challenging CO2 reduction targets of any sector and continues to deliver reductions as it has for nearly two decades. For this positive trend to continue, modern low-emission diesels and AFVs such as plug-ins, hydrogen and hybrids must be encouraged with long term incentives.

“Turning our back on any of these will undermine progress on CO2 targets as well as air quality objectives. The UK has a successful track record in encouraging these new technologies but this must be maintained through a consistent approach to fiscal and other incentives.”

London Mayor Sadiq Khan is planning to bring in a new £10 ‘Toxicity charge’ for polluting vehicles from October to clean up the capital’s poor air quality.