SSE has announced it will be increasing its electricity prices by 14.9%. That would mean a 6.9% dual fuel rise, adding around £73 to the average bill and taking the […] 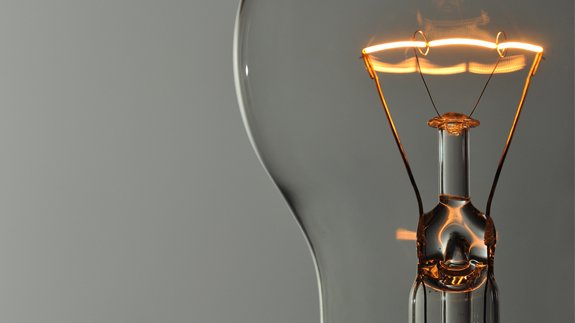 SSE has announced it will be increasing its electricity prices by 14.9%.

The price rise, which doesn’t affect gas tariffs, will come into effect from 28th April. Around 2.8 million customers in Britain will be affected.

SSE is now offering a fixed-price tariff for three years, which will cost the same as the standard variable tariff at £1,142 but aim to give customers security over long term energy costs.

The supplier has also launched a £5 million fund to provide additional financial support for those who need it most, particularly those who rely on electricity for their heating.

Managing Director for Retail Will Morris said: “We deeply regret having to raise electricity prices. This is the first increase since 2013 and we’ve worked hard to keep them down for as long as possible by cutting our own costs, putting in place a winter price freeze and holding gas prices but we have seen significant increases in electricity costs which are outside our control.

“Without an increase we would have been supplying electricity to domestic customers at a loss.”

SSE will write to all affected customers and explain the options available to them.