Plans to help consumers identify and avoid buying the most polluting vehicles have been unveiled by the mayors of London and Paris. The new online ‘cleaner vehicle checker’ will include […] 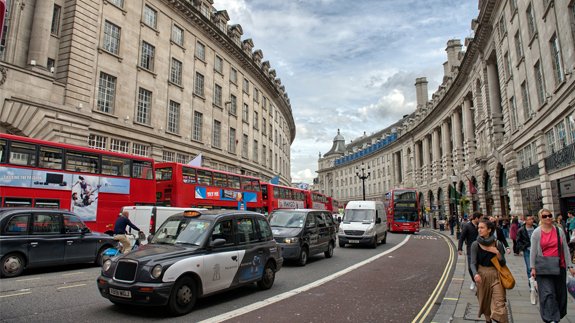 Plans to help consumers identify and avoid buying the most polluting vehicles have been unveiled by the mayors of London and Paris.

The new online ‘cleaner vehicle checker’ will include a scoring system to identify real-life emissions from cars and vans, with the aim of providing motorists with more accurate information.

They say cars currently only have to pass Euro Standards emissions testing, which is limited to laboratory tests and have proven to be unrealistic.

The new initiative will also provide a free ‘health check’ service to London fleet operators to understand how their current fleet performs and where significant improvements could be made.

He said: “My scheme will put an end to the smoke and mirrors that have been employed in official emissions tests.

“It will provide Londoners with an honest, accurate and independent evaluation of the emissions of most new cars and vans on our roads and on the showroom forecourt. By having ‘on the road’ testing, I believe we will help Londoners make an informed choice and incentivise manufacturers to build cleaner vehicles sooner.”

Both mayors plan to launch the website this autumn.

The joint project is being supported by the C40 Cities Climate Leadership Group, of which the mayors of Paris and London are chair and vice chair. The coalition of leading world cities plan to adopt similar schemes to tackle climate change.

Last month the London mayor confirmed the £10 ‘Toxicity Charge’ for the capital’s most polluting cars will start in October.