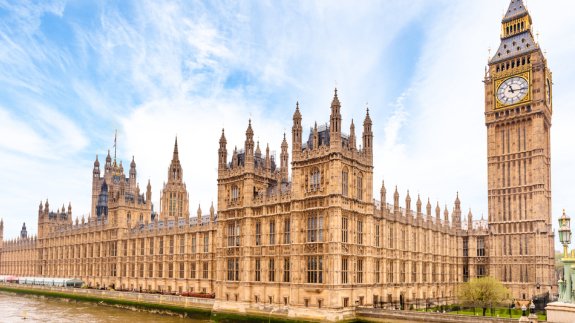 In recent weeks, representatives from the UK’s major political parties have demanded the £612 million Parliamentary Contributory Pension Fund (PCPF) “uphold its fiduciary duty and take the financial risks of climate change seriously” by disclosing and limiting its investments in fossil fuels.

The Divestment group Fossil Free claims the PCPF invested millions of pounds of taxpayer money in fossil fuel companies in 2016, including £5.6 million in BP and £4.9 million in Shell.

It has suggested these investments are at significant risk of becoming stranded as the UK moves towards decarbonisation, posing potential economic harm.

As part of its Divest Parliament campaign, the group has also said these assets are incompatible with the goals outlined in the Paris Agreement.

Caroline Lucas, the Green Party candidate for Brighton Pavilion, said: “Politicians should be showing leadership on this issue, so it remains deeply concerning that the MPs’ pension fund is supporting an industry that is fuelling the climate crisis.

“After two years of campaigning, I’m glad that more and more politicians, from across the political spectrum, are now recognising the huge financial risks associated with fossil fuel investments.”

Southwark Council recently announced it will divest its pension fund from fossil fuels.