More than two thirds of UK interested in EVs

New research shows 69% of people in the UK would consider switching to an electric vehicle (EV). Charge point provider NewMotion surveyed more than 3,000 consumers to gain insight into […] 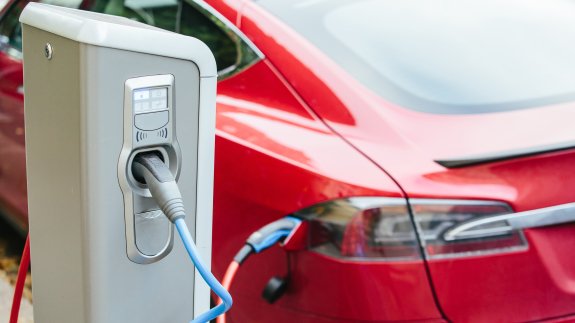 New research shows 69% of people in the UK would consider switching to an electric vehicle (EV).

Charge point provider NewMotion surveyed more than 3,000 consumers to gain insight into their understanding of EVs and the issues surrounding them.

When asked why they would buy an EV, 59% of respondents said they wanted to reduce pollution.

Around 57% of people also suggested they wanted to reduce the money they’re spending – existing owners claim they are saving 15% of the cost associated with fuelling a traditional car.

However, the survey also illustrated a lack of understanding from the general public.

More than three quarters of respondents did not know what ‘EV’ stood for and roughly a quarter didn’t know how an electric car would be charged.

They were also unclear on how far an EV can travel, with the majority of people guessing an average of 63 miles range on a fully charged battery, far less than a car such as the Nissan Leaf, which can travel 107 miles on a full battery.

Sander van der Veen, UK Country Manager of NewMotion, said: “There’s definitely an appetite from consumers to move away from the traditional petrol/diesel model of transport.

“Not only are costs increasingly prohibitive, consumers are concerned about the environmental impact of driving with petrol and diesel.”

This opposes suggestions higher insurance premiums are putting drivers off from switching to hybrids and EVs.