Two of the Big Six energy suppliers have lost thousands of customers as they moved to cheaper deals. SSE said its total number of customer accounts fell from eight million […] 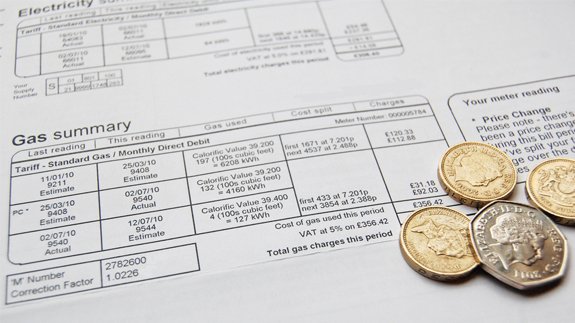 Two of the Big Six energy suppliers have lost thousands of customers as they moved to cheaper deals.

It comes after the supplier increased dual fuel prices by 6.9% towards the end of April this year.

In a trading update, the energy firm said it came under pressure in the first quarter of 2017 as warmer weather saw householders using less gas and electricity.

Alistair Phillips-Davies, Chief Executive of SSE – who received a 72% pay rise last year – said: “There continues to be significant change across the energy sector but also opportunities for responsibly-minded businesses to contribute positively to its direction in the interests of customers and investors alike.”

ScottishPower also saw a fall in gas and electricity accounts to 5.3 million from 5.5 million at the end of March, when customers saw a 7.8% price increase.

Its profits before tax in the generation and supply business tumbled to £48.8 million for the first six months of 2017, down from £205.9 million a year earlier.

The energy firm, owned by Iberdrola, said the profits had been impacted by milder weather conditions – and its domestic gas and power sales were down by 8% and 7% respectively.

Its renewables business however saw a 32% rise in profits before tax – £153.7 million compared to £116.6 million in the first quarter last year.

Keith Anderson, ScottishPower Chief Corporate Officer said: “The renewables business has performed well in the first half of the year and we have seen increased production across both onshore and offshore wind.

“In Retail, we have seen fierce competition in the UK and we expect this to continue for the foreseeable future. Even with this backdrop, our customer numbers are stable and we have still retained more of our customers over the last five years than any other large supplier.”

He added abolishing standard tariffs is “more effective” than any price cap in ensuring more customers are on the best value deals.