A German court has strengthened efforts to ban older diesel cars in the city of Stuttgart. The city’s administrative court reportedly ordered the state government to rework a proposed air quality […] 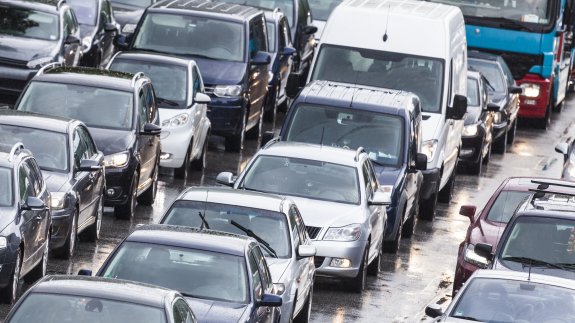 A German court has strengthened efforts to ban older diesel cars in the city of Stuttgart.

Environmental group DUH took the city, home to vehicles manufacturers such as Porsche and Mercedes-Benz, to court following the VW emissions scandal to make it drastically improve air quality by banning diesel cars.

The city has since said on days with heavy pollution levels,  it would ban diesel cars which did not conform to the latest emissions standards.

In a bid to prevent a complete ban of diesel cars, carmakers and politicians in the country have worked on a plan to improve air quality by updating engine management software on some older vehicles to make exhaust filter systems more effective.

The state government said it would study the court ruling before deciding by January 2018 if and when it would impose the ban.

The French and British Governments have said they would end the sale of new petrol and diesel vehicles by 2040.