Brexit offers the UK a once-in-a-generation chance to reform environmental agriculture policies. That’s according to a new report from Policy Exchange, which suggests the existing Common Agricultural Policy (CAP) has reduced […] 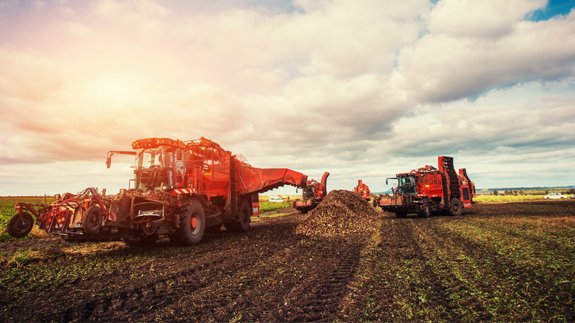 That’s according to a new report from Policy Exchange, which suggests the existing Common Agricultural Policy (CAP) has reduced productivity and efficiency in the sector.

The report says once the UK leaves the EU, all remaining public support should be spent preserving and enhancing the natural environment.

It adds this could be achieved by offering payments to both farms and other landowners for green behaviours, creating a competitive market for the provision of ecosystem services.

These payments would help improve biodiversity and innovation, whilst phasing out production subsidies and income support by 2025.

Policy Exchange also believes the deeper integration of forestry with agriculture is needed and calls for the role of deforestation in cost-effectively mitigating carbon emissions to be explored more thoroughly.

However, it says some of the EU’s key environmental directives should be transferred to UK law to ensure continuity of protection for the environment.

This would avoid a post-Brexit period in which no laws apply.

Policy Exchange’s Director of Research, Warwick Lightfoot, said: “While we are in the EU, 87% of UK farming income comes from subsidies, a perverse and unsustainable state of affairs.

“Reform of the CAP also offers a once in a generation chance to reform Britain’s environmental policy and ensure that we leave the environment better than we found it.”