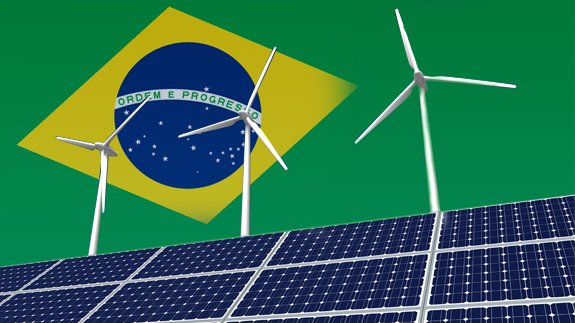 In total, 16 wind farms and nine solar parks were scrapped as financially struggling firms were allowed to step back from their plans by paying a combined total of $33.4 million (£26m) in fees.

Many of the firms originally awarded the licences said they no longer had enough money to build them – they have now been barred from participating in any rounds for new projects within the next two years.

New rounds are scheduled for December. These are the first since 2015, as the government sees the beginning of a recovery in power demand.

Brazil has recently opened up nearly a third of a vast national reserve in the Amazon to mining.