Local authorities in England could be allowed to charge utility companies by the hour to carry out roadworks on selected routes. New government proposals aim to halve the delays motorists […] 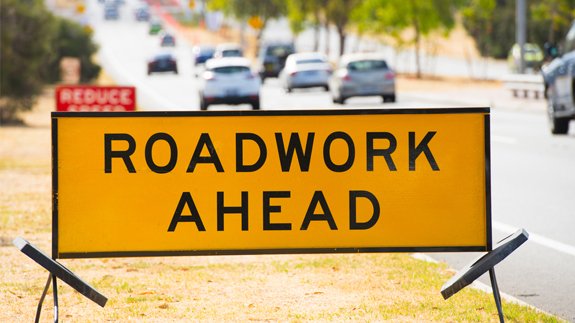 Local authorities in England could be allowed to charge utility companies by the hour to carry out roadworks on selected routes.

According to the Department for Transport, the 2.5 million roadworks currently carried out each year cost the economy £4 billion because people are unable to get to work on time or deliveries are delayed, resulting in higher costs for businesses.

The government says firms could avoid the charges – called lane rentals – by carrying out works during evening and weekends or co-ordinating their plans.

The proposals follow successful trials in London and Kent which saw severe congestion fall by more than 50%.

The trial in the capital saw firms co-ordinate their roadworks more than 600 times.

Transport Secretary Chris Grayling said: “Delays caused by roadworks can be the bane of drivers’ lives – especially when they take place at rush hour on busy routes.

“These proposals would give councils greater powers to ensure utility companies avoid carrying out works at the busiest times and on the most popular routes. This would not only improve journeys and cut congestion but also save businesses from the increased costs they incur as a result of traffic on our roads.”

The consultation on the proposals will run until 28th October.