Increased US LNG exports ‘could be worth $73bn’

Increased US natural gas exports could add up to $73 billion (£55.9bn) to the nation’s economy by 2040. That’s according to the American Petroleum Institute (API), which suggests this growth […] 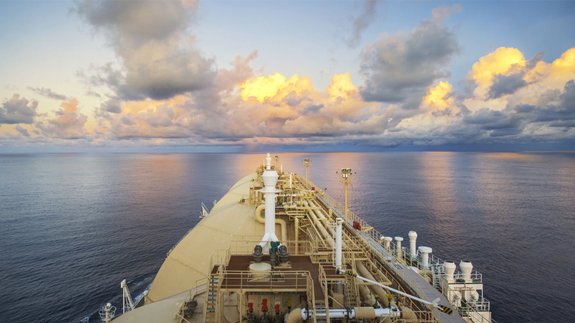 That’s according to the American Petroleum Institute (API), which suggests this growth could support up to 452,000 additional American jobs.

The study also concluded increased LNG exports would have a minimal impact on natural gas prices.

The potential global market is now estimated to be 32 trillion cubic feet (Tcf) by 2040, significantly up from the 22Tcf estimated in 2013.

API Executive Vice President and Chief Strategy Officer, Marty Durbin, said: “This report confirms that increasing US LNG exports would bring great benefits to American workers and consumers and the US economy.”