Renewable energy project developers have been dealt a huge blow as the government said there will be no new subsidies until 2025. The budget for support schemes, such as Contracts […] 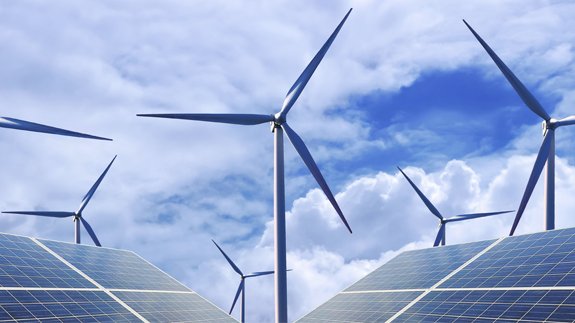 Renewable energy project developers have been dealt a huge blow as the government said there will be no new subsidies until 2025.

The budget for support schemes, such as Contracts for Difference (CfDs), has so far been set through the Levy Control Framework (LCF) and since the Spring Budget announcement to end the LCF, the government has been developing its new Control for Low Carbon Levies.

It is designed to limit the green taxes or levies that are added to consumer energy bills.

A document published by the Treasury, alongside the Budget yesterday, suggests the government wants to keep energy costs “as low as possible” and therefore there will be no new low carbon electricity levies “until the burden of such costs is falling”.

It states: “Until the total burden of these costs is forecast to fall in real terms over a sustained period, the Control will not allow for new low carbon electricity levies to be introduced. Based on the current forecast, this will rule out new levy spend until 2025.”

The Control, which covers CfDs, Feed-in Tariffs and the Renewables Obligation, does not rule out future support for any technology and all existing contracts and commitments “will be respected”, including the £557 million for further CfDs confirmed in the recent Clean Growth Strategy.

The document adds: “New low carbon levies may be considered if the aggregate of existing levies is forecast to have a sustained and significant fall in real terms.

“New levies may still be considered where they have a net reduction effect on bills and are consistent with the government’s energy strategy.”