Healthy soils are essential to reducing greenhouse gas emissions and building resilience to climate change. The world’s soils act as the largest terrestrial carbon sink and intensifying this role could […] 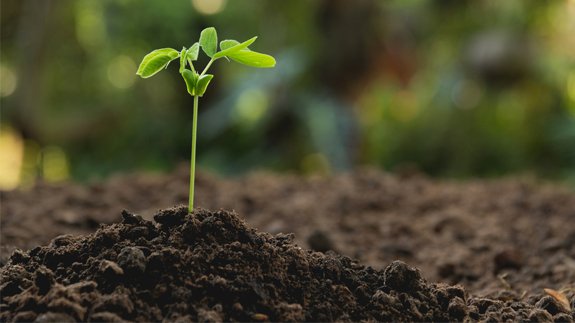 The world’s soils act as the largest terrestrial carbon sink and intensifying this role could “significant offset” the rapid rise of carbon dioxide in the atmosphere, according to the UN.

Land degradation results in soil carbon getting released into the atmosphere, which contributes to climate change while healthy soils can help improve resilience to extreme weather events such as hurricanes, floods and droughts, it states.

It reveals natural areas with high carbon storage that require conservation as well as those regions where there is the possibility for further sequestration.

It shows the first 30cm of soil contains around 680 billion tonnes of carbon – almost double the amount in the atmosphere.

More than 60% of that carbon is found in 10 countries – Russia, Canada, US, China, Brazil, Indonesia, Australia, Argentine, Kazakhstan and Democratic Republic of Congo.

Dr Cristiana Paşca Palmer, Executive Secretary of the Convention on Biological Diversity said: “It takes thousands of years to form one centimetre of soil. Yet, it can be destroyed in almost no time at all.

“Unsustainable agriculture practices, urban infrastructures, pollution, erosion, climate change and other factors all contribute to the rapid degradation of our soils and to desertification.”