Big Six energy supplier SSE lost 40,000 customers over the past three months as households continued to switch away from larger providers to smaller rivals offering cheaper tariffs. The group […] 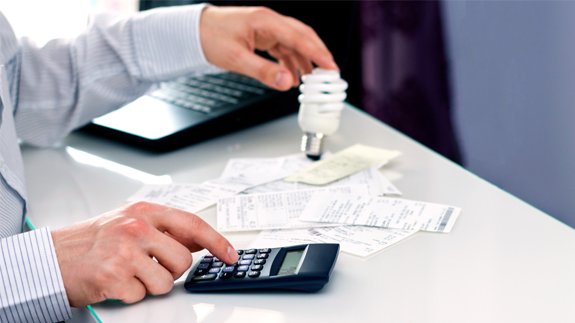 The group suggested the energy market was facing “complex challenges” after its numbers of customers in the UK and Ireland dropped from 7.72 million to 7.68 million over the period.

It also confirmed it is in discussions with the Competition and Markets Authority (CMA) and Innogy regarding a merger with npower.

MPs have previously criticised the deal amid concerns it would reduce competition and negatively impact energy consumers.

SSE Boss Alistair Phillips-Davies said: “The energy sector continues to present a number of complex challenges to manage but, throughout this financial year, we have kept our focus on delivering the best possible service.

“There will be a greater focus on creating value from owning, operating and developing assets and infrastructure and we will contribute to the creation of a new energy supply market model that combines the resources and experience of two established players with the focus and agility of an independent supplier.”