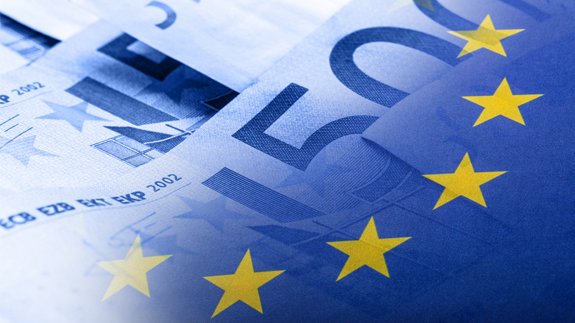 The European Investment Bank (EIB) has approved a total of €6.5 billion (£5.8bn) of new financing for 36 projects across Europe, Africa, Asia and South America.

Around €1.5 billion (£1.3bn) will be spent financing for Trans-Adriatic Pipeline, which is planned to cross Greece, Albania and the Adriatic Sea before coming ashore in Southern Italy to connect to the Italian natural gas network.

The project is part of the Southern Gas Corridor, an initiative identified as a strategically important component within the EU’s energy policy.

The EIB also approved a $2 billion (£1.45bn) initiative to address the limited issuance of green bonds in developing countries most vulnerable to a changing climate.

Financing will also go ahead for a new 17MW wind farm in Lower Austria, construction of a hydropower plant in Georgia and a number of medium-sized renewable energy projects across Africa.

New backing for energy distribution includes the roll-out of smart meters in Spain, improving the reliability of existing distribution networks in Italy and construction of a new waste-to-energy plant in the Scottish city of Dundee.

Transport across the continents will also be upgraded to reduce carbon emissions and increase the number of people travelling on public transport, rather than in more pollution-intensive private vehicles.