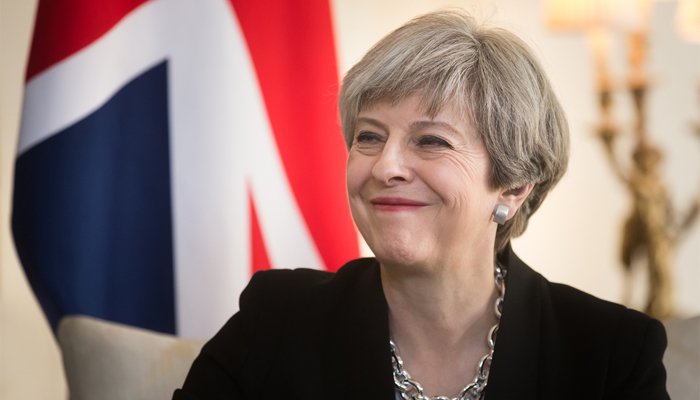 That includes protecting the single electricity market across Ireland and Northern Ireland and exploring options for the UK’s continued participation in the EU’s internal energy market.

In a speech on the UK’s future economic partnership with the EU last Friday, Mrs May also said she believes having a “close association” with Euratom will benefit both sides.

She added the government won’t engage “in a race to the bottom” in the environmental standards and protections it sets.

Mrs May said: “The UK has among the highest environmental and animal welfare standards of any nation on earth. As we leave the EU, we will uphold environmental standards and go further to protect our shared natural heritage. And I fully expect that our standards will remain at least as high as the EU’s.”