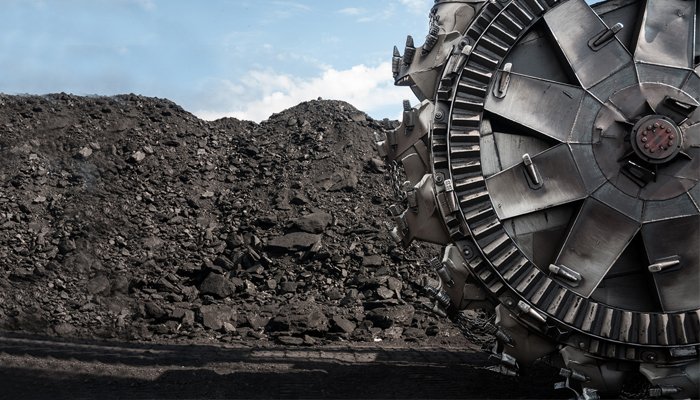 The world’s largest miner BHP Billiton has quit a global coal lobby organisation over a clash on tackling climate change.

It announced plans to cease membership of the World Coal Association (WCA), which represents 44 members from all major coal producing and consuming regions, following a review but it will remain part of two other groups – Minerals Council of Australia and the United States Chamber of Commerce.

BHP said: “In light of the material difference identified by the Review and the narrow range of activities of benefit to BHP from membership, BHP has reached a final view that it will cease membership of the WCA.”

The move follows concers from some investors over BHP’s membership of some trade bodies that have criticised the Paris climate change deal.

The WCA said it is “disappointed” with BHP’s decision to leave the group.