US Government says offshore wind is coming up Trumps 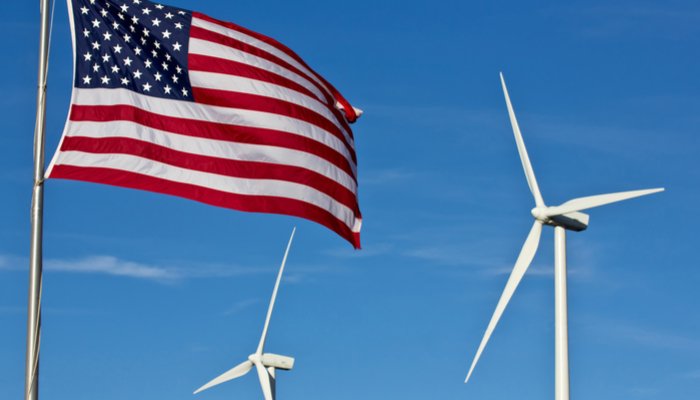 The Trump Administration has expressed strong support for US offshore wind development.

US Interior Secretary Ryan Zinke said although the US doesn’t currently have a great deal of wind generation installed, the government wants to make sure it follows the best practices from its “European allies”.

He also also urged infrastructure repairs for power grids to ensure growth in the area was possible and announced a review of a Massachusetts offshore wind lease sale of 390,000 acres.

The Interior Secretary said: “We also are behind in infrastructure. President Trump has called for an infrastructure bill that includes improved power grids.

“If our power grids are not sufficient, then our energy plan won’t provide what we need long term. Let’s make America energy great and let’s make wind energy even greater.”

Liz Burdock, the Executive Director of the Business Network for Offshore Wind, said: “It was reassuring for global and domestic businesses to hear Secretary Zinke recognise offshore wind as part of a policy that moves the US to an independent and reliable domestic energy production.”