The largest independent co-operative in the UK, hopes to absorb Flow Energy Limited 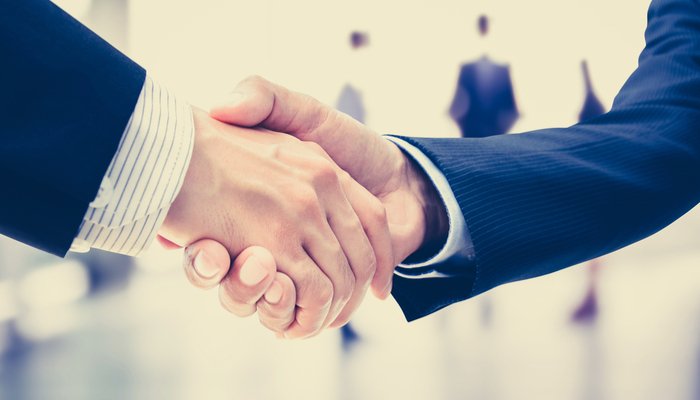 Co-op Energy has made an offer to acquire a British gas and power supplier.

The group, which is part of the Midcounties Co-operative, the largest independent co-operative in the UK, hopes to absorb Flow Energy Limited.

If accepted, the proposed deal would see around 130,000 new customers welcomed into Co-op Energy, which the group claims would give more energy users a greater voice in how their energy company operates.

David Bird, CEO of Co-op Energy, said: “As part of the Midcounties Co-operative, Co-op Energy is a strong, independent supplier that is committed to acting in the interests of its customers and members.

“Integrating Flow Energy Limited will allow us to extend our co-operative values to a larger audience and further strengthen our ability to support renewable, community-owned energy generation in the UK.”