Price rise for SSE and M&S Energy customers from July

Around 2.36 million customers will see a £76 hike in their typical dual fuel bill 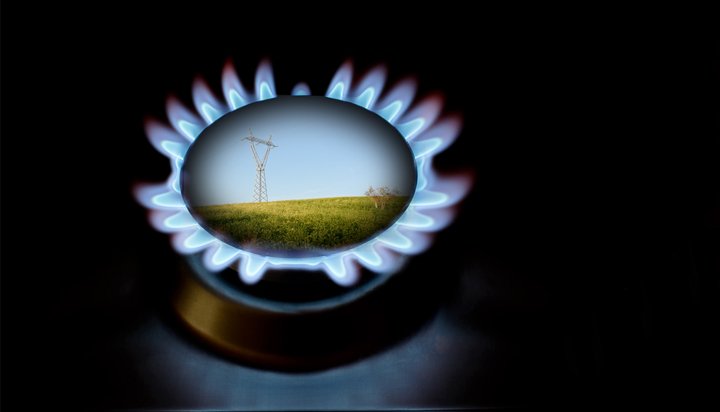 SSE has announced it will be increasing gas and electricity prices by an average of 6.7%.

Around 2.36 million customers with SSE Energy Services and M&S Energy will see a £76 hike in their typical dual fuel bill, taking the average annual bill to £1,196.

SSE Energy Services said it has had to make the “difficult decision” in response to higher wholesale energy prices and the cost of delivering government policy initiatives that support low carbon energy and smart meter rollout.

Those customers on fixed-price or safeguard tariffs and who have prepayment meters will not be affected.

SSE Energy Services said it will also be removing the £6 per fuel per year paperless billing discount.

Chief Commercial Officer Stephen Forbes said: “We deeply regret having to raise prices and have worked hard to withstand the increasing costs that are largely outside our control by reducing our own internal costs. However, as we’ve seen with recent adjustments to Ofgem’s price caps, the cost of supplying energy is increasing and this ultimately impacts the prices we’re able to offer customers.”