Many pollutants that damage health also harm the environment and contribute to climate change, including carbon from diesel engines and waste incineration 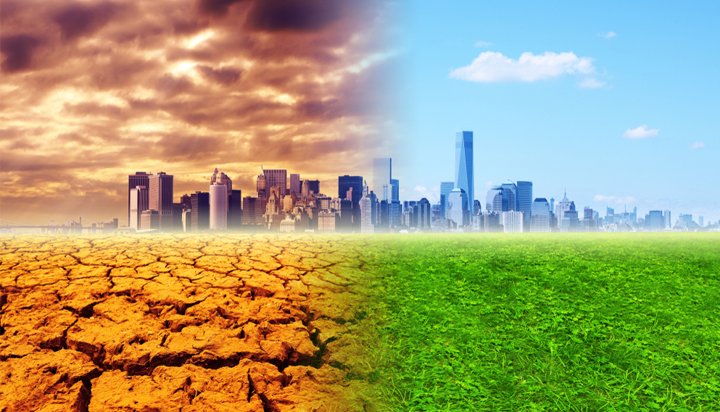 A new coalition aimed at reducing the annual 12.6 million deaths caused by environmental risks, especially air pollution, has been launched.

According to WHO figures, an estimated seven million people die prematurely every year from air pollution related diseases, including strokes and heart disease, respiratory illness and cancer – and air pollution in most major cities exceeds its standards.

Many pollutants that damage health also harm the environment and contribute to climate change, including carbon from diesel engines, cooking stoves and waste incineration.

While reductions in “short-lived pollutants” from sources like traffic, agriculture and industry could help trim the rate of global warming by around 0.5°C by 2050, WMO Secretary-General Petteri Taalas said the top challenge is cutting emissions of carbon dioxide, the main gas driving climate change – which remains in the atmosphere and oceans for thousands of years.

The coalition will begin with a joint focus on air quality – the WMO’s observing network, its Sand and Dust Storm Warning, Advisory and Assessment System (SDS-WAS) and its Global Atmosphere Watch stations, which monitor the atmosphere, will be underpinning the global drive to improve air quality mapping and monitoring.

The SDS-WAS is expected to play an important role in knowing when and where dust storms may occur, to allow health partners to plan more effectively and benefit from WMO global atmospheric monitoring and forecasting capacity on acute episodes of hazardous air quality such as dust storms.