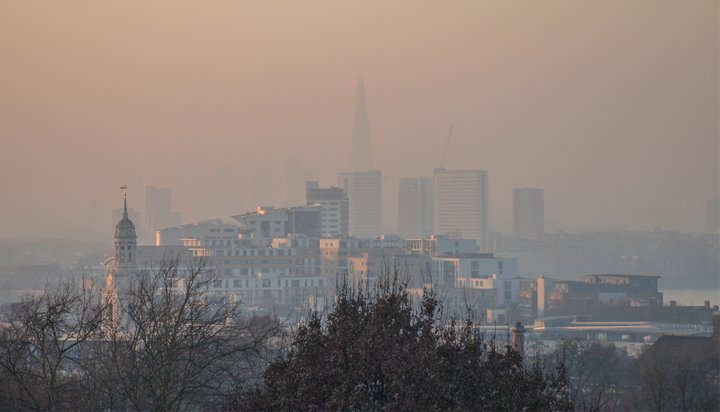 The UK Government is “dragging its feet” and “shying away” from the bold action needed to tackle air pollution.

That’s the view of a cross-party group of MPs, who believe serious concerns remain over the extent of the government’s commitment to improving air quality.

They accused the government of treating air quality as a “box-ticking exercise” and set out a series of recommendations in their joint report in March.

In its response, the government said it will make better use of local authority air pollution data, improve oversight on air quality spending, replace the patchwork of air quality legislation with a “single coherent framework” and halve the number of people living in areas exceeding World Health Organisation limits for particulate matter by 2025.

However, the government will not bring forward a ban on the sale of new diesel and petrol cars from 2040.

Mary Creagh MP, EAC Chair said: “We need cities where people can move and can breathe so it is worrying that the government is dragging its feet on air quality, even in the face of court action by the European Court of Justice. It is also concerning that the government is not ready to demonstrate global leadership by forcing manufacturers to produce only clean vehicles before 2040.”

Neil Parish MP, EFRA Committee Chair added: “Whilst we appreciate the initial positive steps, we are concerned that the government is shying away from the bold action needed to tackle this crisis.

“Our report called on government to promote cross-departmental working, force car manufacturers to contribute to a Clean Air Fund and commit real financial support to local authorities breaching NO2 limits. We see little evidence of this happening.”