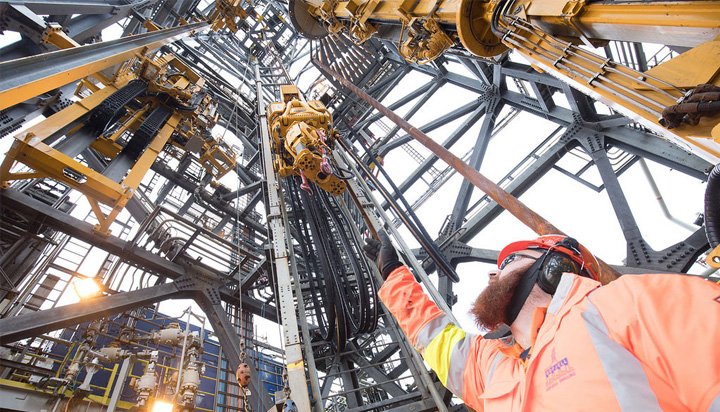 BP and ConocoPhillips have announced a swap deal that will see the UK energy giant increasing its holding in the Clair field in the North Sea.

It is buying a 16.5% interest in the prospect, located west of Shetland, from the US energy corporation while also selling its entire 39.2% stake in the Greater Kuparuk Area on the North Slope of Alaska.

BP will hold a 45.1% interest in the Clair field – which produced an average of 21,000 barrels of oil equivalent a day (boed) last year – and ConocoPhillips will retain a 7.5% stake.

A major second development phase, Clair Ridge, is expected to start production later this year with capacity of 120,000 boed.

BP Upstream Chief Executive Bernard Looney said: “This is a further step in focusing our portfolio around core assets and developments which have the potential for significant growth. Clair is a key advantaged oilfield for our North Sea business, a giant resource whose second phase is about to begin production and which holds great potential for future developments.”

The deals, subject to regulatory approvals, are expected to be completed this year.