They are to have smaller engines, be cheaper to run and use less energy 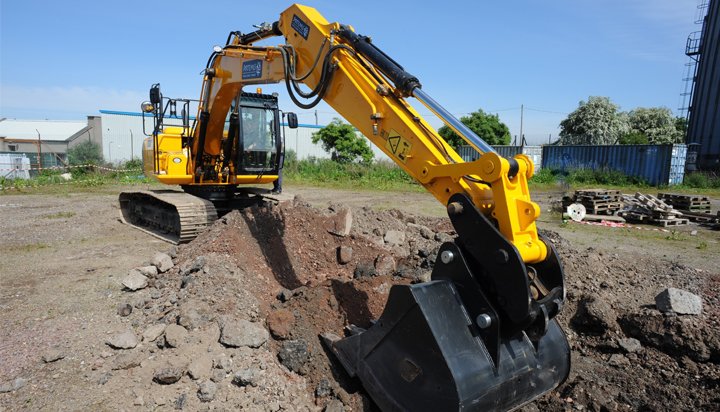 A new £22 million project aimed at developing off-road vehicles that use less than half the energy currently consumed has been launched in the UK.

A consortium led by Edinburgh technology company Artemis Intelligent Power will develop a new generation of ‘Digital Displacement’ hydraulic pumps and motors to be used in off-road machines such as excavators, wheel loaders and material handling equipment.

They are expected to have smaller engines, be cheaper to run and use less energy, making a positive impact on the environment.

The consortium, which includes global manufacturer Danfoss and Scottish firm Robbie Fluid Engineering, will match the £11 million it has secured from the Advanced Propulsion Centre.

It claims the new technology will reduce fuel consumption in off-road machines and even with “modest adoption rates”, it is forecast to make CO2 savings of 10 million tonnes over the first 10 years of commercial operation.

Once fully developed, the emissions reduction of each Digital Displacement excavator will be equivalent to taking 18 diesel family cars off the road.

The hydraulic machinery market is estimated to be worth around $3.5 billion (£2.7bn).

Niall Caldwell, Managing Director at Artemis said: “Off-road vehicles today use hydraulics for propulsion and working functions, such as digging and lifting. Hydraulics are very compact, robust and cost-effective – but there’s a hidden problem.

“When we tested a standard excavator, we were shocked to discover that most of the work done by the engine is wasted as heat inside the system. Rather than focusing on the engine itself, we realised that the most cost-effective way to reduce the fuel consumption and emissions of these machines is to eliminate this waste, by improving the efficiency of the hydraulic system.”

He added the new technology will enable hydraulics to compete with electrical drives on efficiency and control.