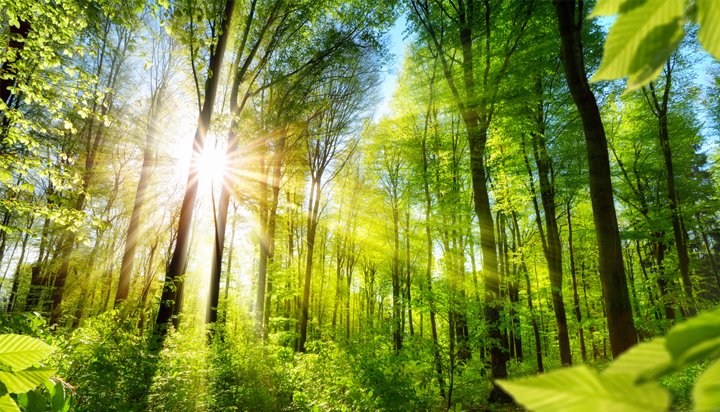 Carbon capture technologies will help curb the world’s efforts to tackle climate change but it may be better to simply maintain forests in certain areas.

Scientists say trying to tackle climate change by replacing forests with crops for bioenergy power stations that capture carbon dioxide could instead increase the amount of emissions.

The vast majority of current scenarios to limit global warming to less than 2°C as agreed in the Paris Agreement suggest using the technology to meet climate targets.

However, a study led by the University of Exeter suggests converting large land areas to growing crops as biomass for BCCS “would release so much CO2 that protecting and regenerating forests is a better option in many places”.

It adds using BECCS on such a large-scale “could lead to a net increase of carbon in the atmosphere, especially where the crops are assumed to replace existing forests”.

Professor Chris Huntingford, of the UK Centre for Ecology and Hydrology, said: “Our paper illustrates that the manipulation of land can help offset carbon dioxide emissions but only if applied for certain quite specific locations.”