The World Travel and Tourism Council has pledged to measure its greenhouse gas emissions, reduce what it can and offset the rest 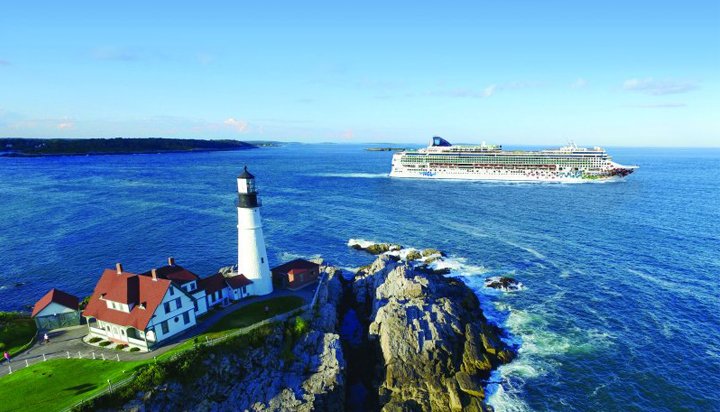 The World Travel and Tourism Council (WTTC) is working with the UN in an effort to become climate neutral.

It has signed up to the Climate Neutral Now initiative, pledging to measure its greenhouse gas emissions, reduce what it can and offset the rest, while promoting it to its 150 global members.

The WTTC brings together major players in the travel and tourism sector, including airlines, hotels, car rental, travel agencies and tour operators. Organisations that are part of the scheme include Hilton, Xanterra Parks & Resorts, Cruise Lines International Association, InterContinental and Zetter.

According to the UN Framework Convention on Climate Change (UNFCCC), travel and tourism generates just above 10% of global GDP and plays a crucial role in climate change.

The WTTC supports around 313 million jobs and seeks to reduce 50% of total travel and tourism carbon emissions by 2035.

It has also launched the awards to encourage companies in the industry to do business in an environmentally-friendly way.

Chris Nassetta, WTTC Chair and CEO of Hilton said: “Building on the global scientific consensus around decarbonisation efforts that came out of the 2015 Paris Climate Agreement and WTTC’s subsequent call for the dialogue on carbon to turn to science-based targets, now it is time to turn that dialogue into action.”