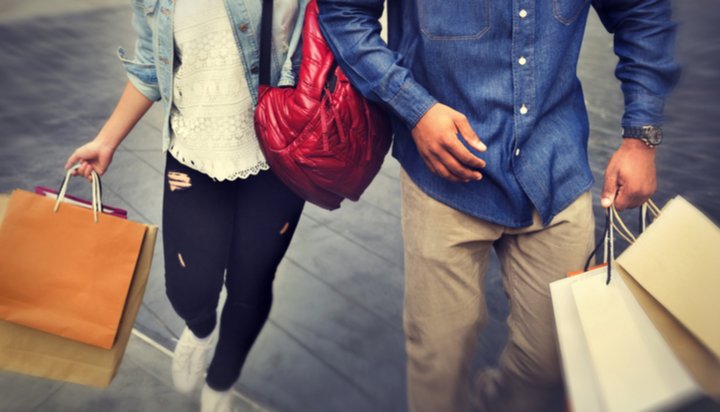 That’s according to relocation firm Movinga, which surveyed 18,000 households across 20 countries to compare individuals’ perceptions of their own environmental impacts.

It concluded people are unable to perceive their own part in the global issues they face, in terms of both over-consumption and waste generation.

The UK public thought they hadn’t worn 34% of their clothes in the last year – the real figure was actually 73%.

Brits also guessed they wasted 5% of all of the food they bought but the real figure was revealed to be triple that, at 15%.

Belgium has the highest delusion percentage for clothing – they thought they hadn’t worn 26% of their wardrobe in the last year but they actually hadn’t worn 88%.

The report shows the US has the highest levels of food waste with a quarter of their weekly shop ending up in the bin every week.

Finn Age Hänsel, Managing Director at Movinga, said: “With the oceans becoming ever more polluted with plastic and the fast fashion industry bigger than ever, it’s time to start encouraging individuals to reconsider whether they really need more stuff.”