However, the majority found switching deals to be a relatively straightforward process 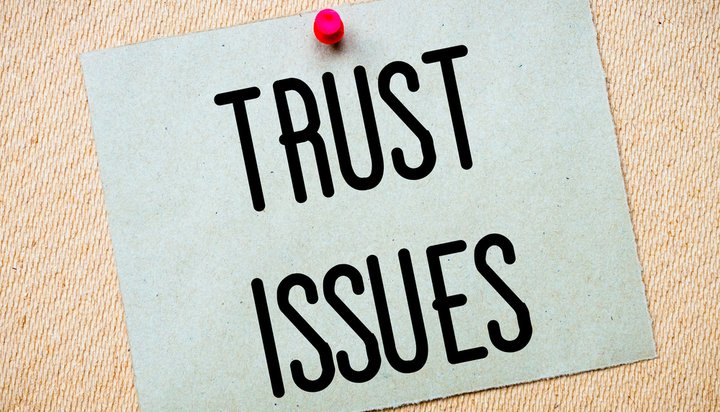 More than half of Brits do not trust energy suppliers very much or even at all.

The survey of around 4,000 households across the UK revealed levels of trust for energy suppliers were lower than for price comparison websites, consumer groups, Citizens Advice and a range of government websites – only 40% said trusted energy suppliers a lot or a fair amount.

Approximately 15% of the public have switched energy provider in the last year, with 56% having found it very easy to exit their previous contract and 66% saying it was very easy to find a new supplier.

People with higher household incomes were more likely to have switched a product or service than those on lower incomes.

Around 82% of the public expressed support for the use of renewable energy, a slight decrease from the peak of 85% in March 2018 but an increase from 77% exactly a year ago.

Opposition to renewables remained very low at 4%, with only 1% strongly opposed. The results of the survey show it is more popular among wealthier and higher social classes.

The public’s awareness of ‘Clean Growth’ as a concept is low, with 71% saying they had not heard of the term and only 5% saying they knew a lot or a fair amount what it means.