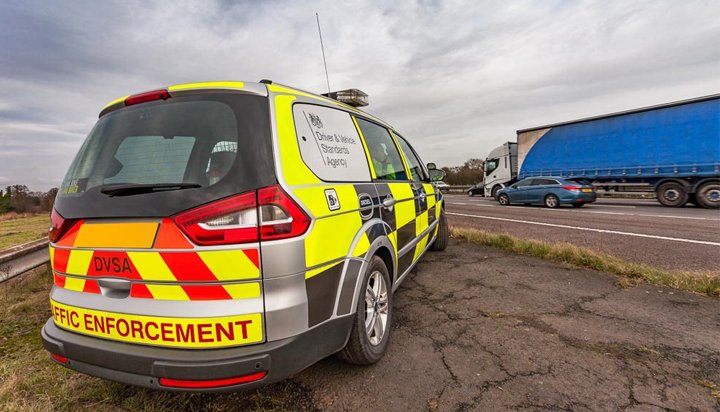 A crackdown to catch lorries fitted with emissions cheat devices has started across Britain.

Examiners from the Driver and Vehicle Standards Agency (DVSA) will routinely check lorries for those devices, which enables the vehicles to produce up to 20 times more dangerous emissions.

The national rollout for checks follows a successful year-long pilot, during which DVSA enforcement staff caught 449 emission cheats at five sites across the country.

Drivers caught with the emissions defeat devices or faulty emissions control systems will have 10 days to remove or repair them.

Failing to do so could lead to fines of £300 and have their vehicle taken off the road.

DVSA will then carry out a follow-up investigation with the operator and could refer its findings to the Traffic Commissioners for Great Britain, who have the power to strip a company of its licence to operate.

Gareth Llewellyn, DVSA Chief Executive said: “DVSA’s priority is protecting the public from unsafe drivers and vehicles. A vehicle doesn’t have to be falling apart to be unsafe – any driver or operator who uses cheat devices to get around emissions rules is putting the health of the entire nation at risk.

“DVSA will take the strongest possible action against anyone who tries to cheat emissions rules.”