UK energy switching on the rise

The total number of electricity switches this year has reached more than 3.7m 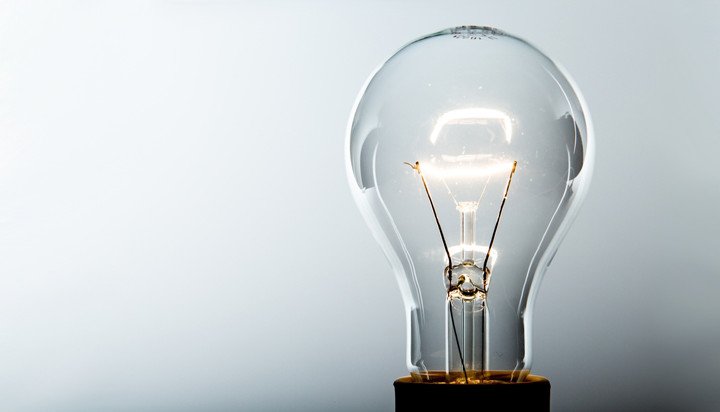 That’s a 11% increase from the same month last year, taking the total number of electricity switches in 2018 to more than 3.7 million.

Out of the switches in August, 41% were from larger to small and medium sized suppliers and 11% from small and mid-tier to larger companies.

Around 31% moved between larger suppliers and 12% were between small and medium sized companies.

During the summer months, between June and August, nearly 1.5 million moved to a different power supplier.

Energy UK says confidence in switching remains high, with nine in 10 customers saying they are happy with the process.

Lawrence Slade, Chief Executive of Energy UK said: “Despite record-breaking temperatures, it is great to see that nearly 1.5 million people have made a switch this summer.

“Competition is thriving in the energy market and ever-increasing numbers of customers switch every year – with a record 5.5 million doing so last year. it is vital that these positive steps, which deliver benefits for customers, are not undone as a result of policy decisions with Ofgem’s own impact assessment suggesting falls in switching of up to 40% as a result of the proposed price cap.”

Energy prices will be part of the discussions at Energy Live Expo on 31st October in London, with Energy Minister Claire Perry headlining the event. To book your place, you can e-mail [email protected].