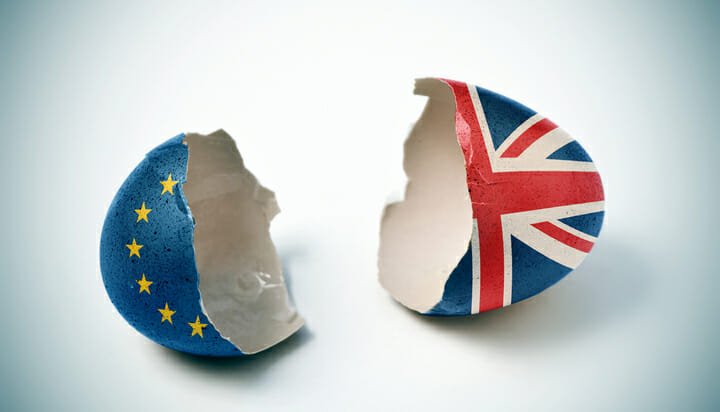 The UK Government has not committed to replacing the one-third of EU environmental legislation that cannot be ‘copied and pasted’ into UK law through the EU Withdrawal Act.

In its response to the Environmental Audit Committee’s (EAC) Eighth Report regarding its 25-Year Plan for the Environment, the government did not set out a plan to duplicate all existing regulations regarding air, waste, water and chemicals.

The EAC suggested it is of great concern that the government’s “woolly response” means there are “no firm commitments” on the future governance of the environment after Brexit.

However, the government response did say it will use the opportunity Brexit provides to strengthen and enhance environmental protections, as well as committing to set out plans for ‘a new, world leading independent statutory body to hold government to account and give the environment a voice’ and establish a strong set of statutory environmental principles.

The government also said it will produce annual progress reports on the 25-Year Plan and report on changes that take place.

It also agreed with the EAC’s recommendation to undertake an audit of the main existing environmental targets that contribute to the UN’s Sustainable Development Goals and suggested it is preparing to establish a new statutory body “as soon as is practically achievable” in the event of a no-deal Brexit.

Mary Creagh MP, Chair of the EAC, said: “It is deeply worrying that the response does not commit to replace the one-third of EU environmental legislation that cannot be copied and pasted into UK law after Brexit.

“It should set five yearly wildlife budgets, so people can see taxpayers’ money being spent on public goods like flood prevention, protecting species from extinction and restoring our soils.”