China’s National Energy Administration says the installed figure for 2018 is currently at 34.5GW 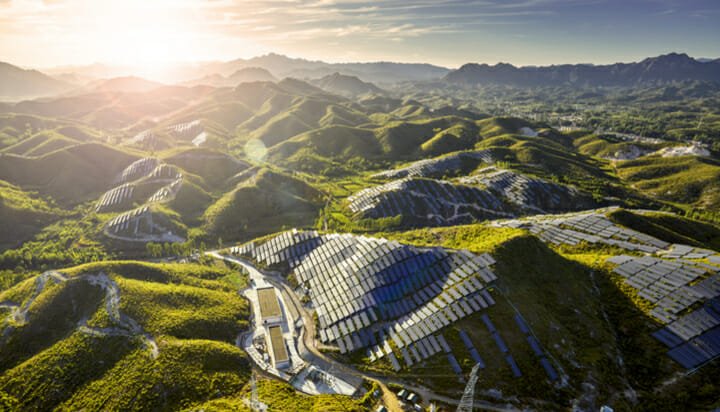 China is likely to hit 40GW of new solar installations in 2018, despite cutbacks to the nation’s plans for the renewable technology.

That’s according to China’s National Energy Administration, which says the country has already installed a total of 34.5GW of new photovoltaic capacity in the first nine months of the year.

This brought the nation’s total solar capacity up to 164.74GW, made up of 117.9GW worth of utility-scale facilities and another 46.8GW worth of distributed sites.

China is to be the first nation to fire up new nuclear reactor technology.