Ofgem whistleblower: ‘Millions of pounds of public money is being misspent’ 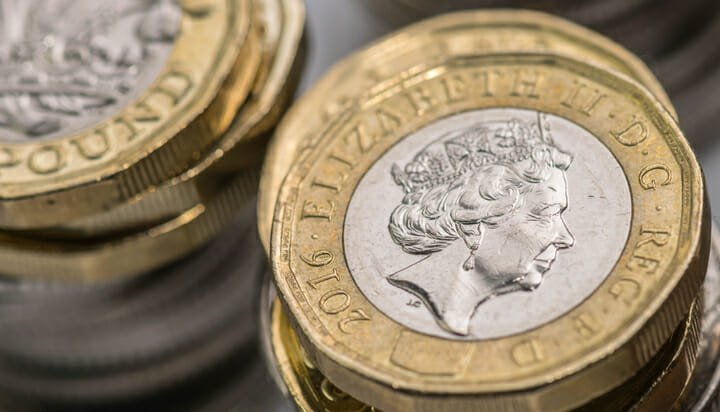 Millions of pounds of public money are being misspent because of green energy schemes being ‘abused’.

That’s according to claims from a whistleblower at Ofgem – Edd Fyfe, a Former Counter-Fraud Officer in the energy regulator’s E-Serve unit, claims businesses are frequently allowed to exploit weaknesses in how subsidy schemes are managed to generate extra profits.

A BBC report says Mr Fyfe worked at the organisation between 2013 and 2017, during which time he claims people offered incentives to redirect money to their firms, an issue which he believes Ofgem subsequently failed to resolve.

He told the BBC he was particularly concerned about the Domestic Renewable Heat Incentive, which aims to incentivise the use of green energy sources rather than fossil fuels such as oil or coal – instead, he said it gave way to “industrialised” subsidy-claiming, where a number of firms offered “free” biomass boilers and tempted householders into signing away their incentive payments.

He reportedly said: “They were getting paid many millions and millions of pounds, the return on investment was absolutely huge but they bled the scheme dry.”

The BBC said the whistleblower claims his bosses did not always respond well when he tried to alert them to what was happening, suggesting senior figures were reluctant to risk the management of green subsidy schemes being taken away from Ofgem and contracted out to a private party.

Ofgem told the BBC: “We have a system of processes and checks in place to support our staff to make robust assessments and decisions on applications.”

The regulator added its systems are designed to prevent error or fraud and that it takes action to ensure public money is spent properly.