All hazardous materials have been removed from the Magnox nuclear site, including the reactor buildings being defuelled, decommissioned and covered in weatherproof cladding 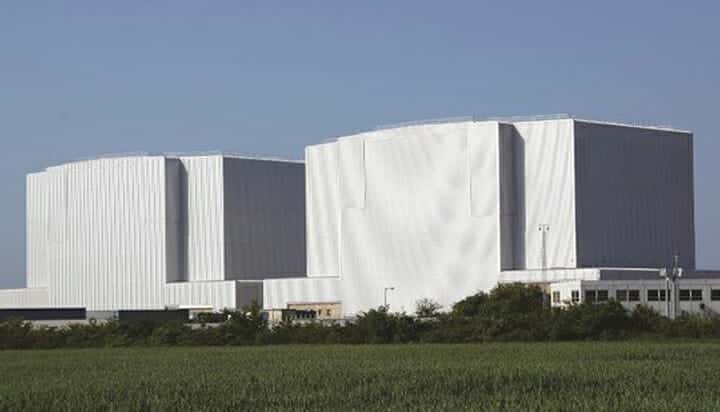 The nuclear industry in the UK has reached a historic moment as the Bradwell site in Essex has entered a safe state called ‘care and maintenance’.

In a first for the sector, all hazardous materials have been removed from the Magnox nuclear site, including the reactor buildings being defuelled, decommissioned and covered in weatherproof cladding to create “safestores”, with all intermediate level waste (ILW) packaged and safely stored on site.

Bradwell’s reactors, two of the UK’s oldest, were brought into service in 1962 and generated electricity for more than 40 years. It ceased production in 2002.

According to the Nuclear Decommissioning Authority (NDA), Bradwell has been a pathfinder site, delivering hazard reduction “safer and sooner” and developing innovative approaches to decommissioning.

For example, the equipment and techniques developed to retrieve, condition and package ILW are now being used at other Magnox sites.

“Through our modern Industrial Strategy, we want to keep the UK as a world leader in cutting-edge decommissioning, which has significant export opportunities, delivering highly skilled jobs, innovation and regional growth.”

Entry to the reactors and associated buildings will only be required once a year initially and then every five years for routine inspection and maintenance.

The site will have a fully manned security presence in place while it continues to receive ILW packages from Dungeness A Site in Kent and Sizewell A Site in Suffolk – they will be stored at the interim storage facility.