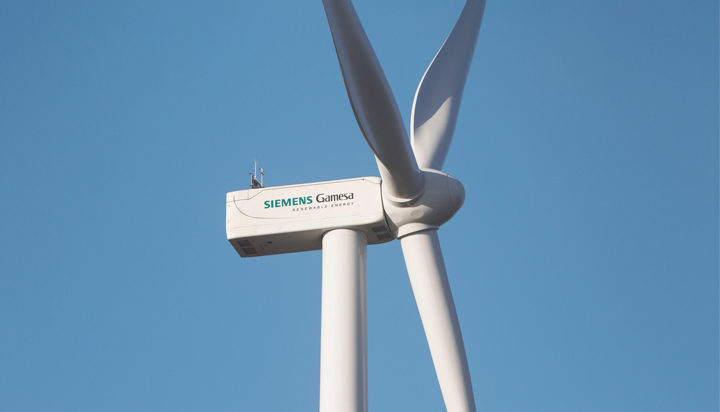 Iberdrola has announced plans to develop its next wind farm in Spain using what it claims will be the most powerful onshore turbines.

The Herrara Complex will be made up of three wind farms – La Huesa, Orbaneja, Valdesantos – and will consist of 14 turbines with a total capacity of 63MW.

Siemens Gamesa will supply its first 4.5-145 turbine, which is said to be almost seven times more powerful than the first turbines installed in Spain by Iberdrola more than two decades ago.

The turbines will generate enough electricity to power around 60,000 homes.

Iberdrola is also building the 10MW Fuenteblanca wind farm, which will consist of three of the Siemens Gamesa turbines, to complete a 73MW wind farm complex.

The company has set a target to install 3GW of new wind and solar capacity in Spain.