It expects the effect on consumer bills to be ‘relatively minor’, estimated to peak at around £6.90 on an annual gas bill 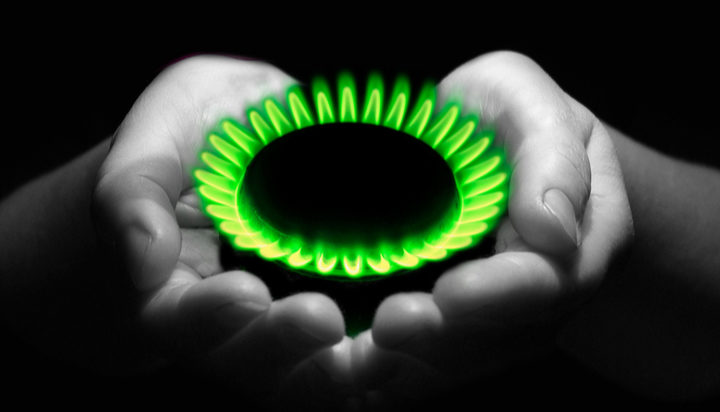 The government has proposed a new levy to be placed on gas suppliers across the UK to fund the construction of green gas – or biomethane – production plants.

Green gas is produced from environmentally-friendly organic waste products and using more of this gas from renewable sources to power boilers in homes or in industrial processes in factories will help reduce emissions from the gas grid while supporting the UK’s 2050 net zero goal.

The Green Gas Levy, initially announced in the March 2020 Budget, will apply to gas suppliers in England, Scotland and Wales and is estimated to prevent as much as 21.6 million tonnes of carbon emissions from entering the atmosphere – the equivalent of planting 71 million trees.

It will support the injection of renewable biomethane into the gas grid through the new Green Gas Support Scheme, proposals of which were set out in the April 2020 consultation.

The government expects the effect on consumer bills to be “relatively minor”, estimated to peak at around £6.90 on an annual gas bill.

It is committing to ensure the impact of bills is “as low as possible”, with plans to implement a robust control framework that includes an annual budget cap to ensure impacts on bills do not rise unexpectedly.

Both the Green Gas Levy and the Green Gas Support Scheme are expected to be launched in autumn 2021, with the first levy collected intended for April 2022.

“This new funding will support an ambitious scheme to decarbonise the gas grid that will prevent millions of tonnes of carbon dioxide from entering the atmosphere – another step towards reaching net zero by 2050 at minimal cost to UK billpayers.”

The government is seeking views on the policy options for the new levy until 2nd November 2020.

Charlotte Morton, Chief Executive of the Anaerobic Digestion and Bioresources Association (ADBA) added: “Fully deployed, the biomethane industry could deliver a 6% reduction in the UK’s greenhouse gas emissions by 2030 and provide heating for 6.4 million homes, creating tens of thousands of jobs and boosting energy and food production security. As biomethane is already compatible with our current gas grid, it is also a particularly cost-effective way to decarbonise the UK’s heating infrastructure.

“We welcome this consultation and the commitment shown by BEIS to integrate biomethane into the government’s net zero strategy. With the right policy support, there is much more this industry could contribute to the green economy and to achieving the UK’s 5th Carbon Budget, over the next decade, but this represents a significant step in the right direction.”