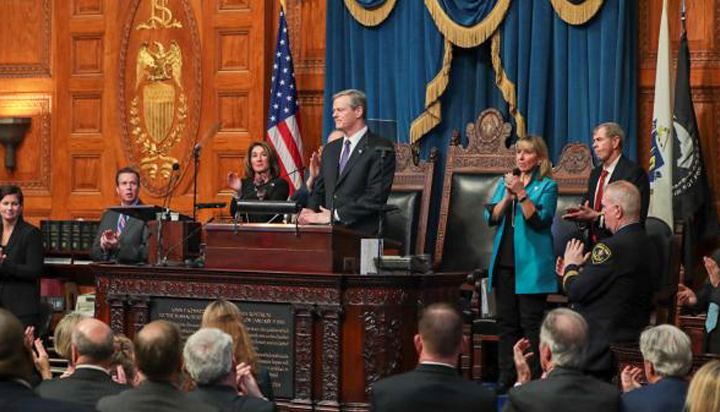 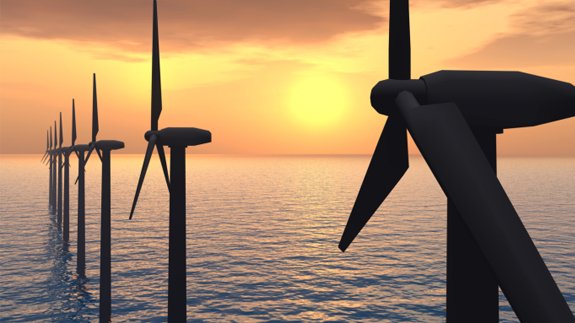 Tesla batteries could back up US wind farm
Priyanka Shrestha

Proposals for a giant offshore wind farm in the US paired with Tesla’s battery storage system have been announced. Deepwater Wind has unveiled plans for the 144MW Revolution Wind Farm off Massachusetts, with a 40MWh battery storage unit, which would store electricity and deliver it when needed. The company submitted its bid last week in […] 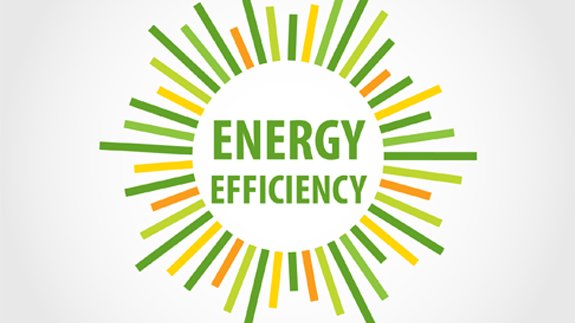 California and Massachusetts are the most energy efficient states in the US. They shared top spot in rankings devised by the American Council for an Energy Efficient Economy (ACEEE). For Massachusetts, this is its sixth consecutive year in first place, though this time it has to share the accolade with the ‘Golden State’ According to the […] 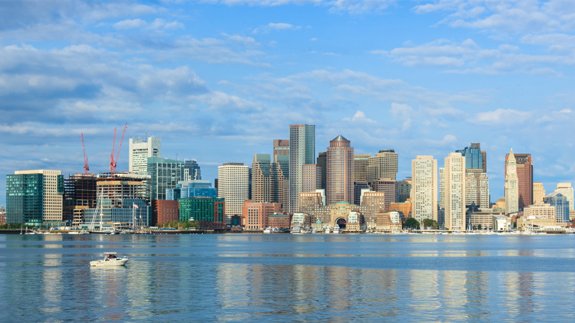 Massachusetts the most energy efficient state in US
Jacqueline Echevarria

Massachusetts has been crowned as the most energy efficient state in the US. It has been awarded the title for the fifth year running by the American Council for Energy-Efficient Economy (ACEEE). It said the state got a “perfect” score for its utility policies and has “high levels” of investment in electricity and gas. It achieved […] 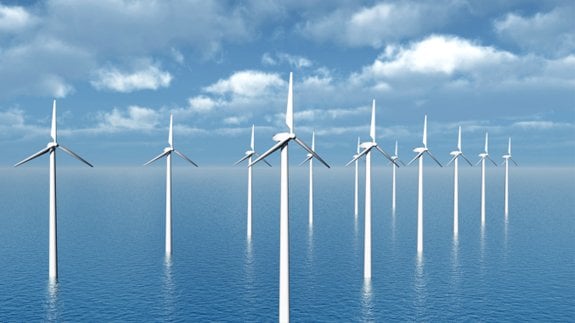 Denmark’s largest energy company is taking over an offshore wind project in the US. DONG Energy is taking the development rights from RES Americas for potentially more than 1GW of power in Massachusetts. The firm believes the wind farm has good development potential as the wind and seabed conditions are similar to the North West of […] 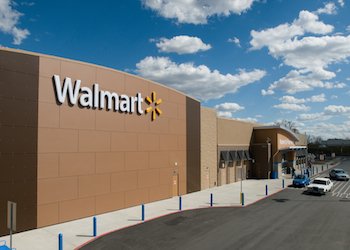 Asda’s owner Walmart has announced the completion of eight new PV projects in Massachusetts – expanding its solar footprint in the country. Almost 10,000 panels have been installed on the rooftops of eight of the US supermarket giant’s stores, which are expected to generate a total of 2.8 million kWh and cut more than 1,400 […] 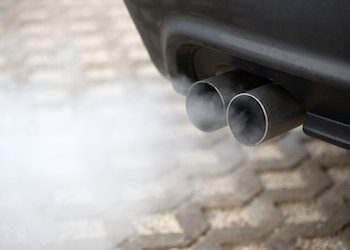 The US Government claims its new standards for cleaner fuels and cars will enable the nation to have the “greatest pollution reductions” at the lowest cost. The Environmental Protection Agency (EPA) has proposed “sensible” standards for cars and fuel to significantly cut harmful pollution, prevents thousands of premature deaths and illnesses whilst also enabling efficiency […] 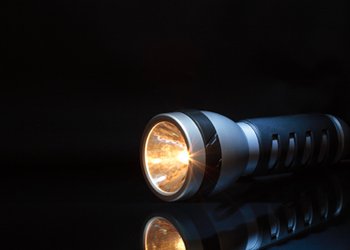 A massive storm in the US is believed to have left around 500,000 homes without electricity over the weekend. Reports claim snow level was up to three feet (0.9m) in some parts of the US and a state of emergency was declared in five states. Hundreds of thousands of homes in the northeast lost power, […]